The 8 Biggest Social Media Moments of 2016 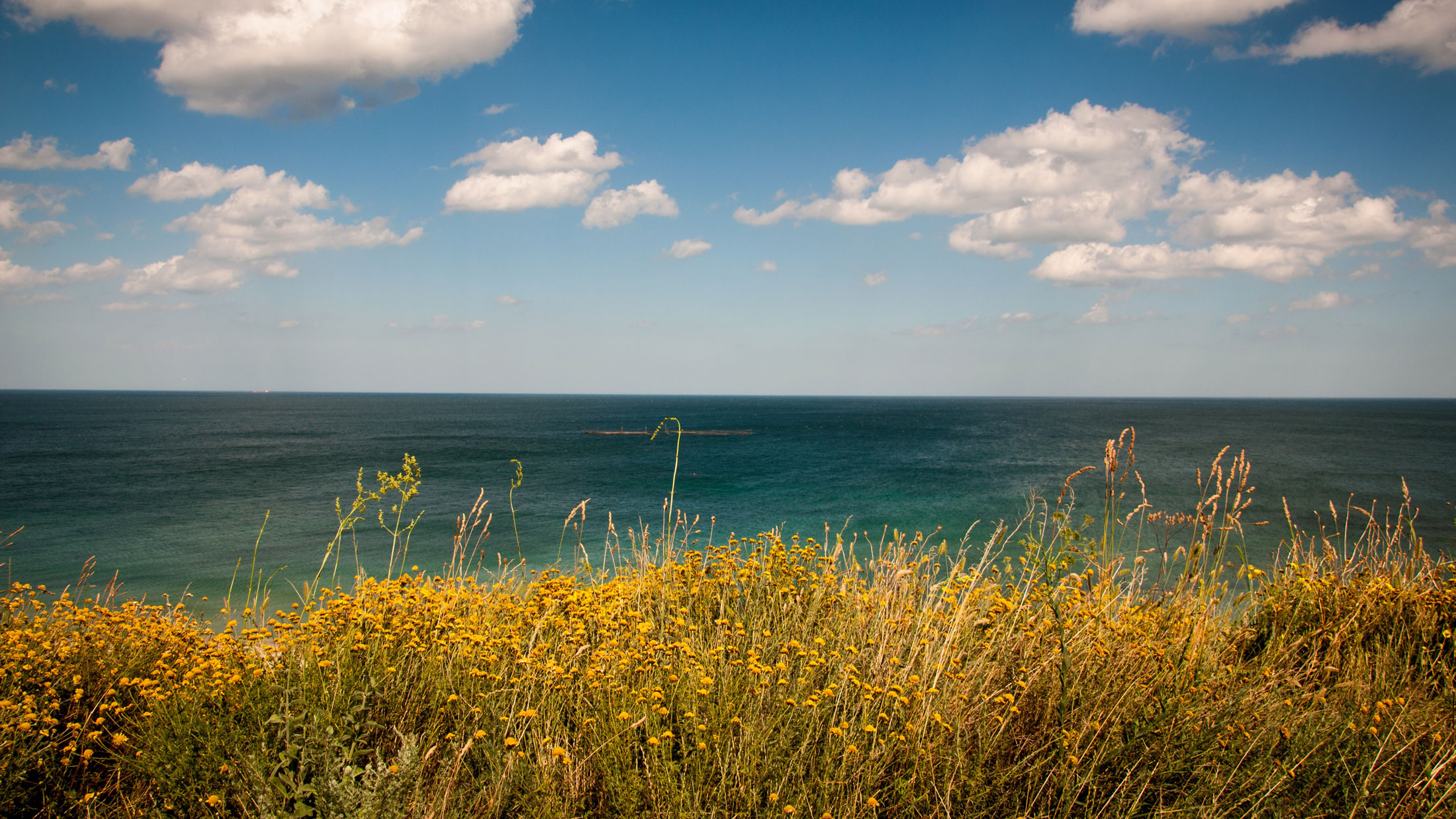 Taylor Swift’s Giant Squad
During her 1989 World Tour, which ran May 5 to December 12, Taylor Swift went all-out: light-up wristbands, 50,000-seat arenas, and, of course, her squad, which was a lot bigger than any of us could have imagined, encompassing Karlie Kloss, Kobe Bryant, and seemingly everyone in between. Documented extensively on Instagram and Twitter, every night was a surprise—who could forget the on-screen Olivia Benson meeting Taylor’s cat of the same name backstage?

#PrayForParis
For better or worse, social media is also there when tragedy strikes. On Friday, November 13, terrorists struck Paris, and the impact of the attacks were felt around the world. An outpouring of support on social networks immediately followed, with hashtags #PrayForParis and #JeSuisParis, and even #PorteOuverte to help those stranded find a place to stay the night.